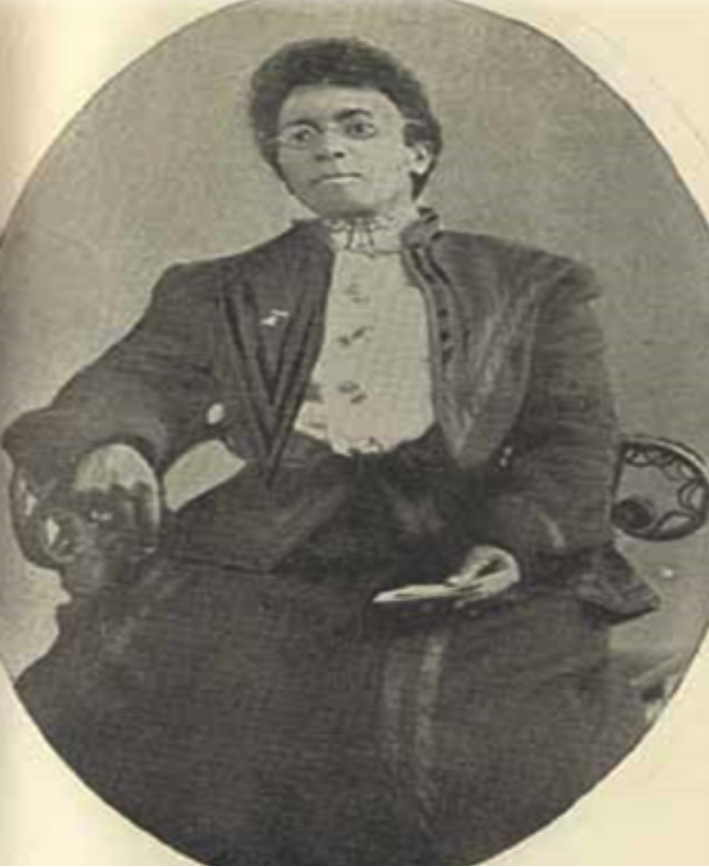 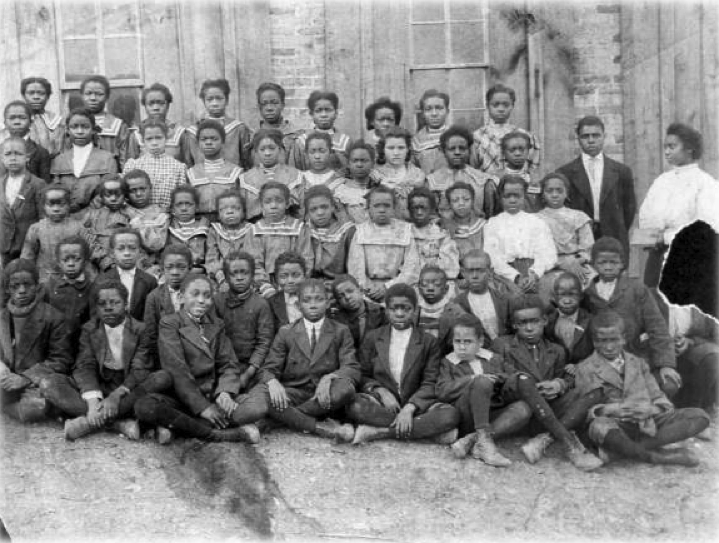 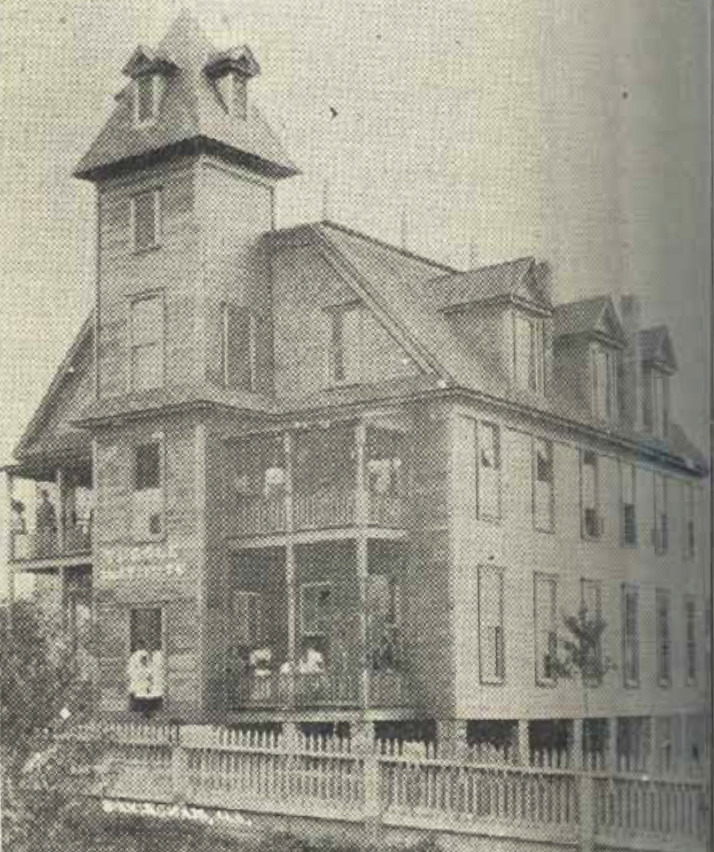 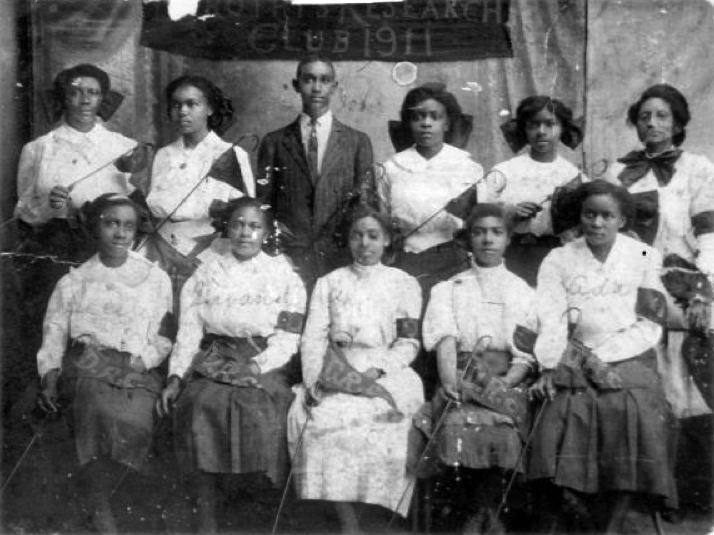 Carrie A. Tuggle was an African American educator, philanthropist, and social activist in Birmingham, Alabama at the turn of the twentieth century. Born on May 28, 1858, in Eufaula, Alabama, she married John Tuggle, a native of Columbus Ohio, and they moved to Birmingham in search of better economic opportunities and a more robust social scene. The couple had four children.

Tuggle began her rise in Birmingham in 1891.  She became active with the Order of Calanthe, one of the oldest and most successful African American women-run fraternal insurance organizations in the United States.  She held the position of Grand Worthy Councilor (Alabama State President) until 1899. In 1901, she was appointed to the Office of Supreme Worthy Councilor (National President).

Understanding the importance of sharing ideas and information in building a strong community, one year later she founded The Birmingham Truth (1902-1910) a weekly African American newspaper.

As a social worker she counselled delinquent African American boys, often appearing in court with them. At this time in history, black juveniles were tried in the same courts as adults. Mrs. Tuggle saw the injustice of this situation and was instrumental in the formation of the Jefferson County Juvenile and Domestic Court (Family Court).

Early in her career as a social worker, Tuggle pleaded before a court to pardon two juvenile delinquents from a prison sentence by volunteering to take them under her care and reform them. On September 3, 1903, she opened the Tuggle Institute which was created with a meager $2.50 in the Smithfield community of Birmingham, also known as Enon Ridge, to assist troubled youths.

The Tuggle Institute began as a local boarding school for orphaned African American children and juvenile defendants. The Tuggle Institute functioned with support from the Order of Calanthe, the Knights of Pythias and the Ladies of Honor of Alabama. The institute’s main objective was to provide a home and an education to destitute children. From a very modest start, the Institute became an important factor in the advancement of African Americans.

Dr. Arthur George (A.G.) Gaston, one the first African American multi-millionaires in the South, recalled when he was growing up, he was always getting into scuffles with the son of the white family where his mother worked. Dr. Gaston said he was rescued from trouble and his mother’s job was saved “when a kindly, old black woman named Mrs. Carrie A. Tuggle convinced his mother to place him in her school, which was created to help with such situations.” He said “I shall never forget Mrs. Tuggle and the tremendous influence she had on my life. While education I did get, she was responsible for…Whatever I am today, Grandma Tuggle made me. She was everything to me when I was a boy growing up in Birmingham, Alabama.” Two other notable students of the institute included musicians John Tuggle “Fess” Whatley and Erskine Hawkins. 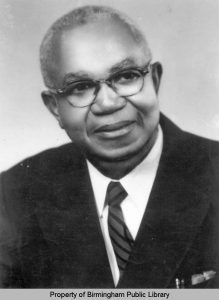 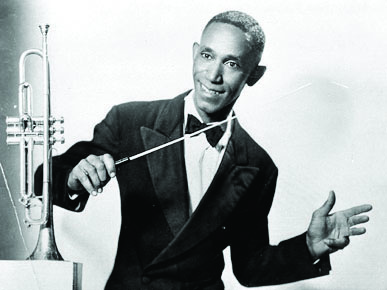 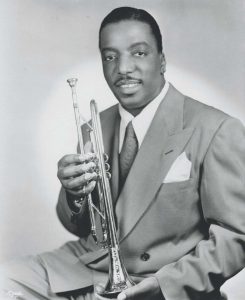 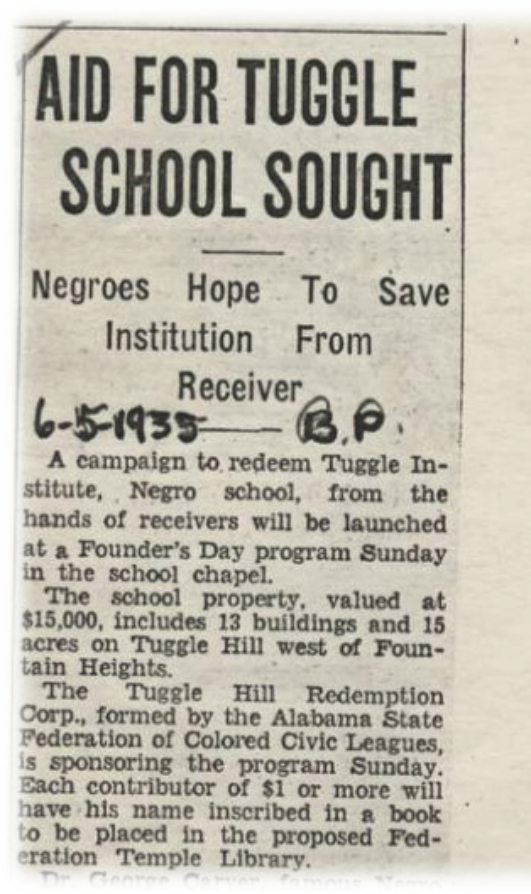 In 1919, the Tuggle Institute burned down in a suspected arson attack. Following the fire, the school moved to a nearby church where the teaching and care of children continued until the institute’s building was reconstructed and eventually gained the reputation as “one of most effective and beneficial institutions of the South”.

With limited resources Mrs. Tuggle struggled to raise funds to maintain the institute. The continued stress of running the institute had an adverse effect on her health. During the last six months of her life she was bedridden. After Mrs. Tuggle death in 1924, she was lauded as “the female Booker T. Washington” by the Birmingham News. Two years after her death, the Tuggle Institute became part of the Birmingham City Public Schools. 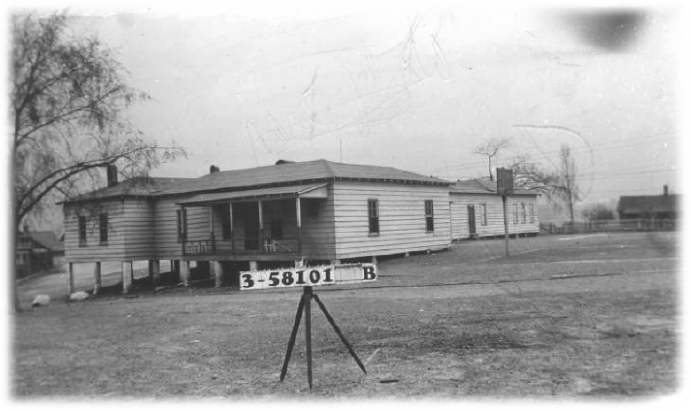 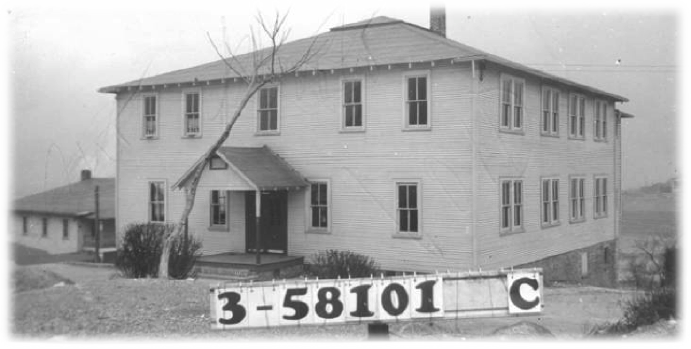 During the Great Depression the school was forced to temporarily close. However, in 1934, it was bought by the City Board of Education and renamed Enon Ridge School. In 1936, the Board of Education changed the name to Tuggle Elementary School. There is a plaque in the new Tuggle Elementary School in honor of her memory with the inscription “Carrie A. Tuggle, a scholar, educator and servant of mankind.” 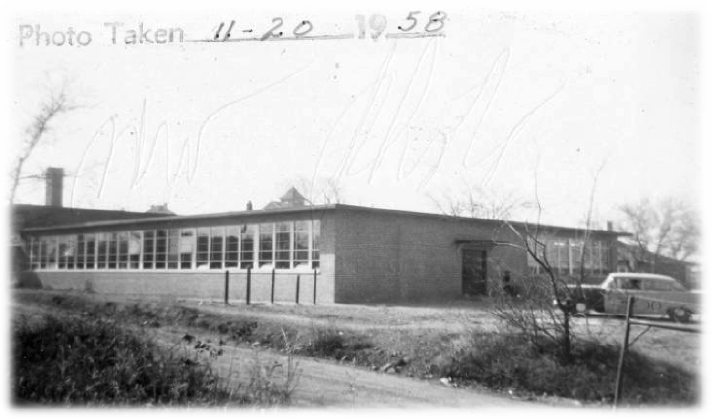 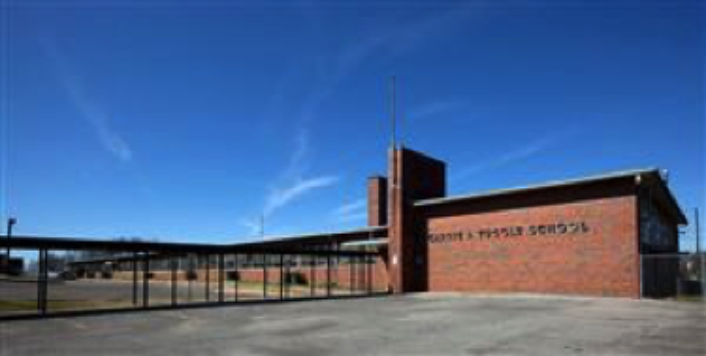 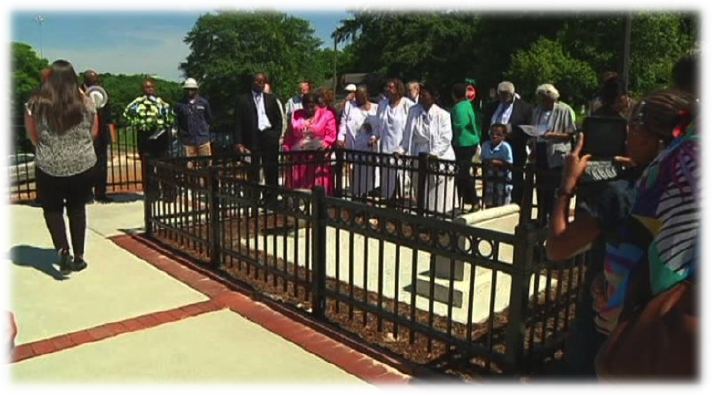 Carrie Tuggle is remembered with a wreath laid at her grave site outside the school named for her. 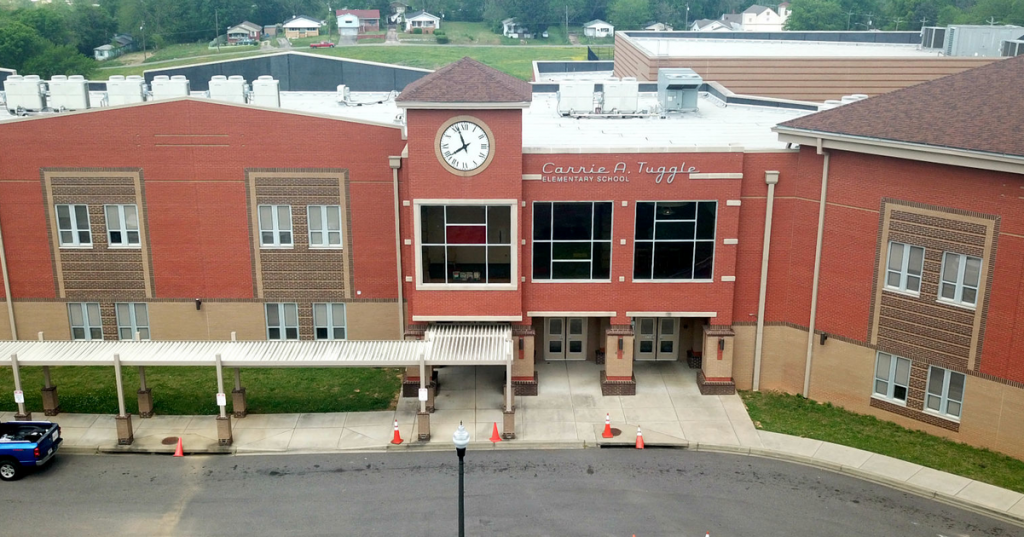 Main entrance of the new Tuggle Elementary School which opened in August, 2013. 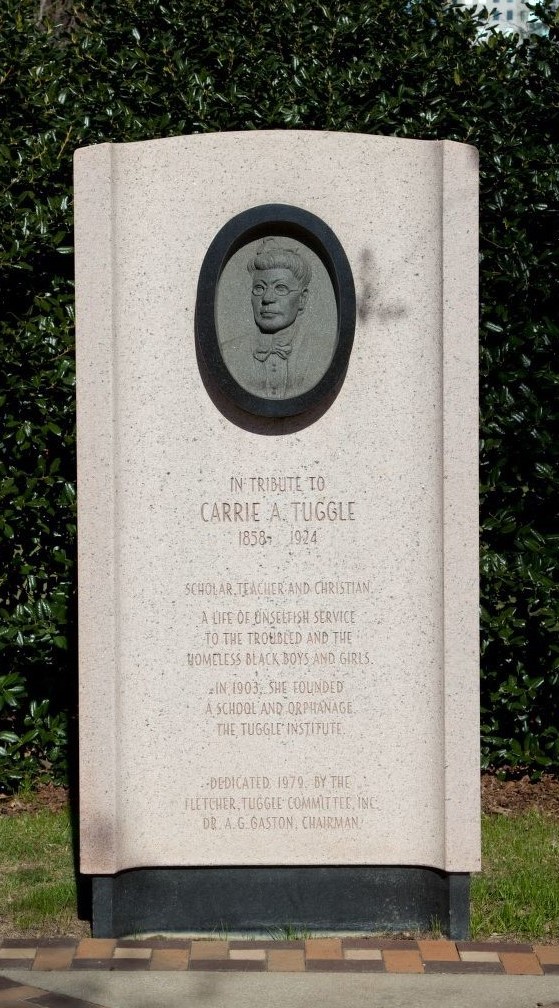 Dr. Gaston’s longtime dream to honor his mentor Mrs. Tuggle came true on October 2, 1979. The Tuggle Memorial, a memorial in Birmingham’s Kelly Ingram Park, was erected and unveiled by two of her descendants and Dr. Gaston. The memorial plaque recognizes her work on behalf of orphans and juvenile defendants, and her role as a philanthropist and educator.

Mrs. Carrie A. Tuggle is buried on the campus of the present-day Tuggle Elementary School.