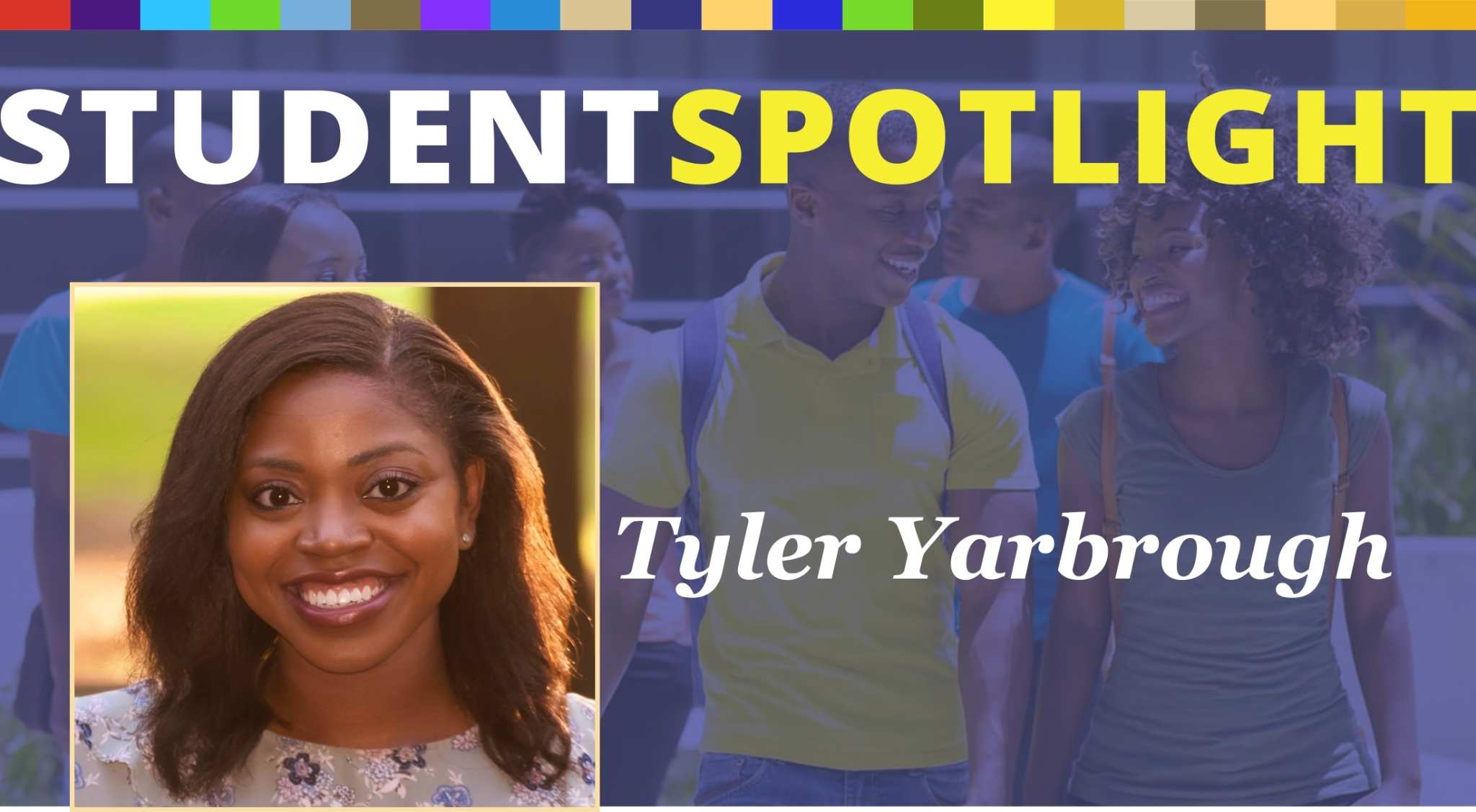 Tyler Elaine Yarbrough is a second-year law student at Samford University’s Cumberland School of Law in Homewood, Alabama. Her academic career began at Brookwood High School located in Brookwood, Alabama where she earned a 4.0 grade point average. She was captain of the cheerleading squad, participated in drama productions, and was crowned Miss Brookwood High School as a junior.

In law school, Tyler  participates on the Trial Advocacy Team which competes in mock trials against other universities across the U.S. In addition, she was chosen to be a member of the prestigious Samford Law Review. This group is responsible for reviewing recent and past court rulings while supporting their views on the rulings. Both activities provide law students with experience that will enhance their employment opportunities while expanding their knowledge of the justice system.

Tyler has been active on campus in volunteering and was elected to serve in the student government. She serves as an ambassador for the law school, which involves assisting future law students in learning more about the school and helping visitors who visit the school. She was elected to serve as a first-year law student representative and later elected as treasurer of the Student Government Association in the same year.

Her academic performance helped her earn internships at two large law firms in the Birmingham area. When not directly involved in school activities, she has assisted in projects designed to provide homeless individuals with items of importance and is active in religious activities. She has a well-rounded life outside of school that allows for personal growth and assisting others in need.

After law school, Tyler desires to practice corporate litigation. This will allow her to assist clients who face legal obstacles in performing their business activities. Her goals outside of the legal field are to make a difference in the lives of others and reach her scholarly and personal potential. She encourages all young people to pursue their goals and work hard to be their very best.