Dr. Nell C. Jackson was born on July 1, 1929, in Athens, Georgia and grew up in Tuskegee, Alabama. Dr. Jackson was an Olympian, American record holder in the 200-meter dash, coach, educator, and administrator.

At the 1956 Melbourne, Australia Summer Olympics, Jackson made history by becoming the first African American to serve as the head coach of a U.S. Olympic team.

In 1973, Jackson was hired as director of women’s athletics at Michigan State University, becoming the first African American woman to head athletics at a major university. 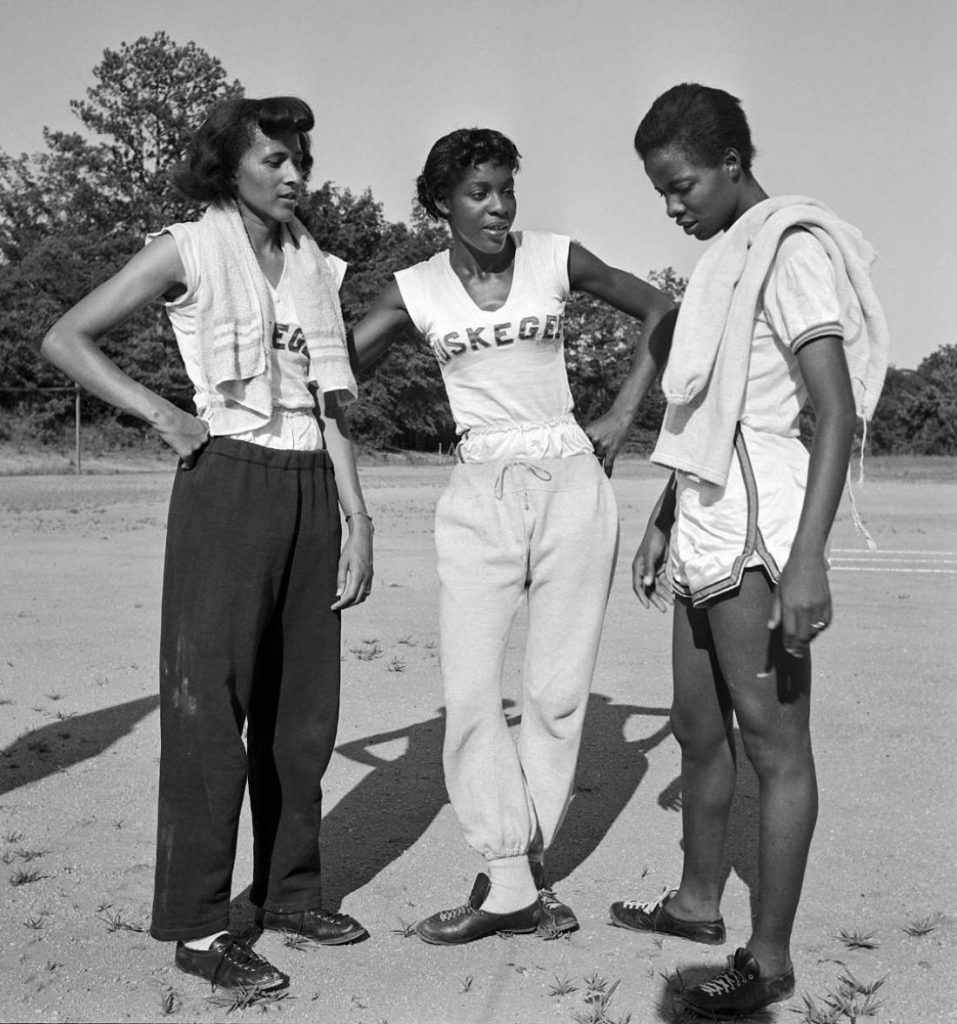 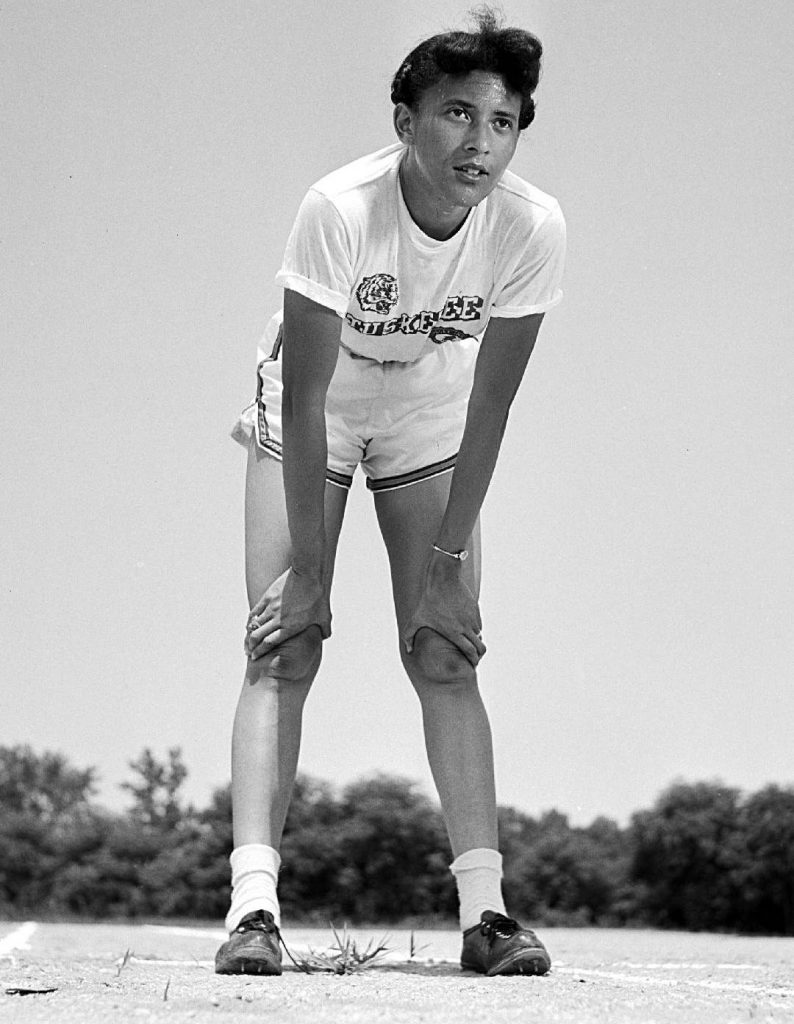 As a young girl, Jackson was an all-around athlete competing in basketball, tennis, swimming, and track. In the eighth grade her basketball coach noticed how fast she was and suggested that she try out for the track team. Jackson’s speed and endurance led her to specialize in the 200-meter dash.

At 15, she competed in her first national track and field championship meet. A year later, in 1945, she placed second in the 200 at both the indoor and outdoor AAU championships. As a senior at Tuskegee Institute High School, Jackson was honored by being selected to the U.S. Track & Field All-America team in the 200-meter dash. 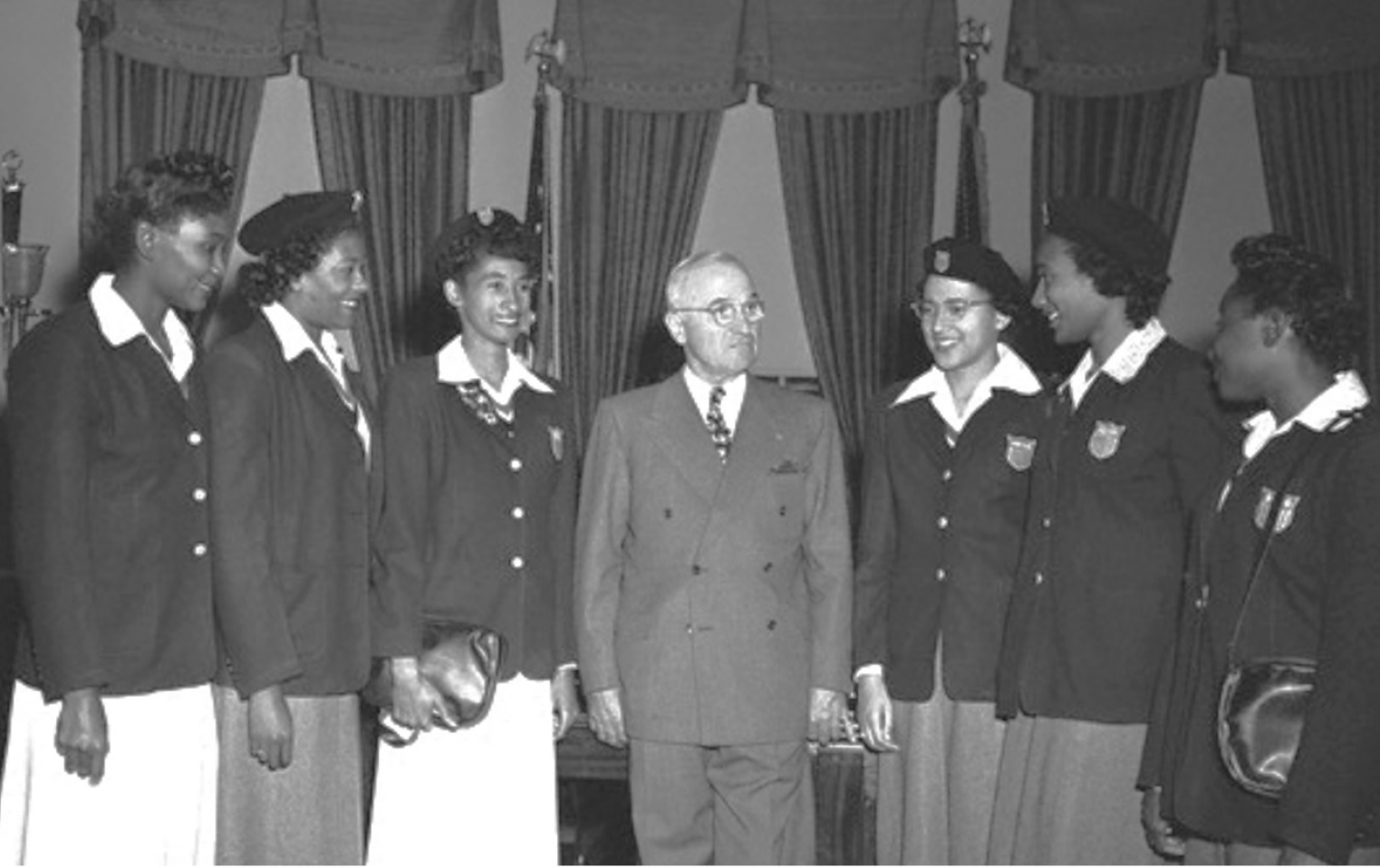 In 1949, Jackson won the 200-meter dash at the AAU national championships, running a blistering time of 24.2 seconds, breaking the 14-year-old American record by two-tenths of a second.

The following year she won two national titles, one in the 200-meter dash and the second as the anchor leg on Tuskegee’s 4×100 meter relay team.

In 1951, during the first Pan-American games in Buenos Aires, Argentina, Jackson won a silver medal in the 200-meter dash and a gold in the 4X100 meter relay.

After receiving her master’s degree, Jackson returned to Tuskegee Institute where she taught physical education and coached the women’s track & field team from 1953 to 1960.  In 1958, she started Tuskegee’s men’s swim program and served as its first coach.

However, it was her outstanding track & field coaching skills that caught the eye of the U.S. Olympic Organization that in 1956 made her the first African American to be named head coach of a U.S. Olympic team.

After receiving her Ph.D. from the University of Iowa in 1962, she again returned to Tuskegee Institute where she remained until 1963. In 1972, she was once again named the head coach of the U.S. Olympic women’s track & field team that competed in Munich, Germany.

In 1981, Jackson accepted the position of Director of Physical Education and Intercollegiate Athletics at the State University of New York (SUNY) in Binghamton. In her lifetime Dr. Jackson published many track and field papers and articles, conducted numerous workshops and clinics, and authored the highly regarded textbook, Track and Field for Girls and Women.

Jackson is honored in several Halls of Fame, among them the:

Several awards are also given each year in her honor, including awards given by:

At the time of her death, on April 1, 1988, Dr. Jackson was serving as secretary of The Athletics Congress (TAC; now USATF) and had previously been a TAC vice president. 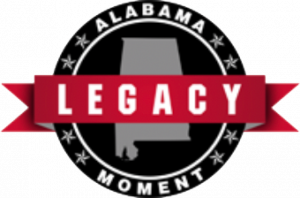