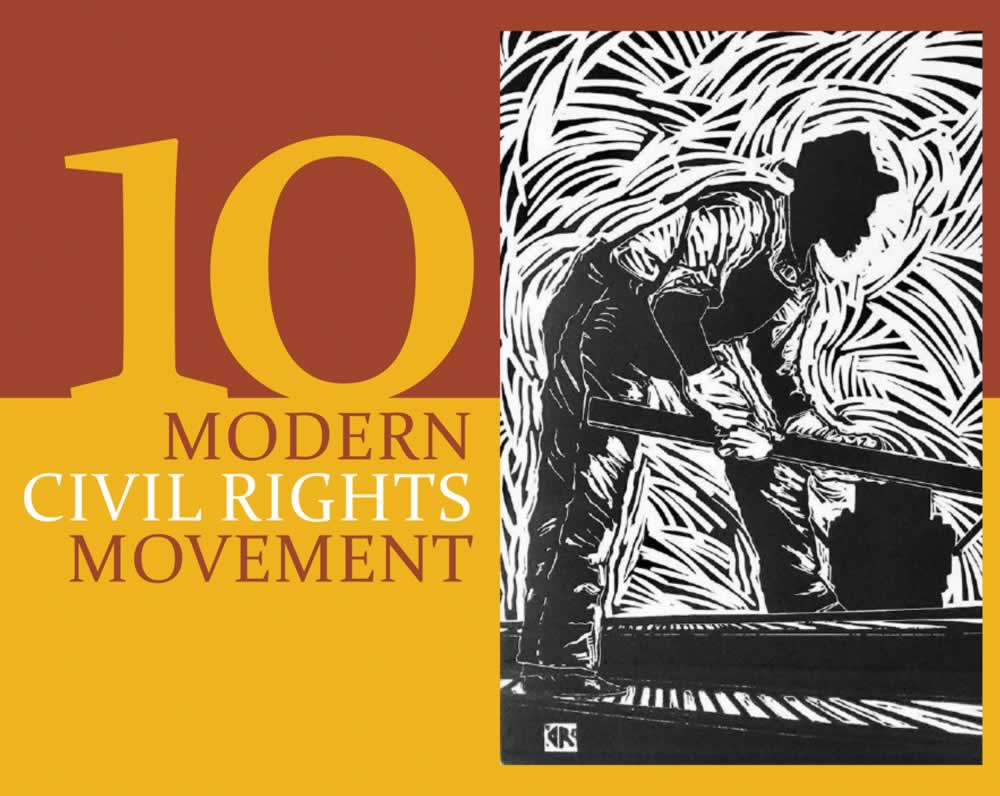 The modern civil rights movement in Alabama burst into public consciousness with a single act of civil disobedience by Rosa Parks in Montgomery in 1955. It began to fade from the public eye a decade later, following the formation of the original Black Panther Party in Lowndes County. During the intervening years, Alabama was the site of some of the most defining events of the civil rights era. These events transformed the state and profoundly changed America.

Black protest started long before the civil rights movement emerged and continued long after it stopped receiving front-page headlines. African Americans in Alabama began fighting for basic civil and human rights as soon as slavery ended in 1865, and they continue to fight for these rights today. Although they have adjusted their tactics to fit the times, their goals have changed very little. They have fought consistently for social autonomy, quality education, political power, and an acceptable standard of living. They have also fought to end racial terrorism and to enjoy the fruits of their own labor. On the continuum of black protest, however, the 1950s and 1960s were unique. During these years, black protest involved more people, was more highly organized, and lasted longer than any other period of activism. It also featured the most direct challenges to segregation and produced the most dramatic gains.

Chapter 10 overview from The Future Emerges from the Past, Celebrating 200 Years of Alabama African American History & Culture.