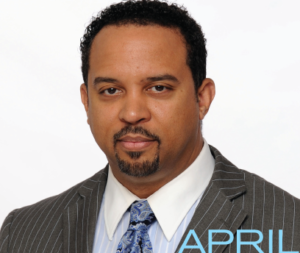 First African American appointed to serve as U.S. Attorney in state of Alabama

KENYEN BROWN IS AN ATTORNEY AND SHAREHOLDER at Maynard Cooper’s Mobile, Alabama law office. His practice focuses primarily on white collar criminal litigation, complex civil litigation, internal and governmental investigations, as well as compliance counseling. In 2009, President Barack Obama nominated Brown to serve as a United States Attorney, and in December 2009, the U.S. Senate confirmed his nomination. On January 15, 2010, Brown took the Oath of Office as U.S. Attorney, making him the first African American to serve in this position in the state of Alabama. For seven years, as U.S. Attorney, Brown directed the successful prosecution of a wide range of complex criminal and civil cases, with a particular emphasis on healthcare fraud. 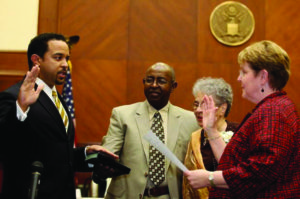 In 1999, Brown moved to Washington, D.C., to join the staff of the U.S. Senate Ethics Committee, where he worked for eight years and conducted numerous high profile Congressional ethics investigations while also heading up the Committee’s training and compliance efforts. Following his time with the U.S. Senate, he moved to the U.S. House Ethics Committee, where he served as the Acting Chief Counsel and Staff Director performing similar high profile work in the House until 2009, when he was called to serve as Alabama’s first African American U.S. attorney in Mobile.

Prior to accepting the post of U.S. Attorney, in 2008, and again in 2009, Brown was listed by Roll Call (a Capitol Hill publication) as one of the “Fabulous Fifty” Hill staffers. This honor noted him as one of the top 50 “Movers and Shakers Behind the Scenes of Capitol Hill” among all the staffers working in both the U.S. House and Senate. Brown retains close personal ties to former colleagues still working in Congress, the Department of Justice, and his former U.S. Attorney colleagues across the nation.