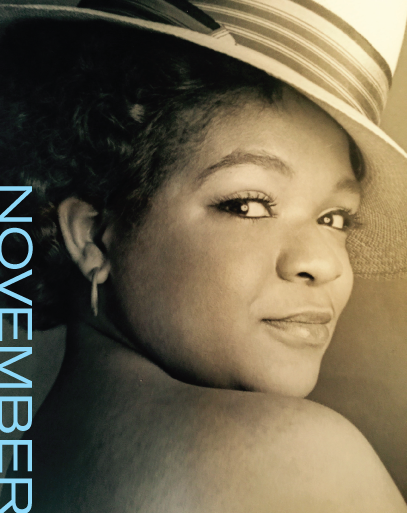 NELL CARTER WAS BORN NELLIE RUTH HARDY in Birmingham, Alabama, on September 13, 1948, to Edna Mae and Horace Lee Hardy. Carter, the fifth of nine children, loved music and sang in church groups around Alabama. After graduating from A.H. Parker High School, she moved to New York City to study acting. To earn income, she began to sing in night clubs throughout the city. It was there that people told her she should audition for musical theatre. During her very fruitful acting and musical career, Carter starred on stage, television, and in movies. She was the winner of a Tony and Emmy award, the highest honor an actor can receive for theater and television performances.

In 1971, she debuted in the short-lived musical Soon. She then appeared in several Off-Broadway shows before appearing in the original film Jesus Christ Superstar in 1973. She was originally cast as Effie in Dream Girls, but the play lacked financing, which led Carter to move to Los Angeles to appear in the soap opera Ryan’s Hope where she played Ethel Green in 11 episodes.

The year 1978 proved to be the turning point for Carter’s career. That year, she was cast in the Emmy and Tony Award musical Ain’t Misbehavin’. The show opened in a small theater in 1978, but moved to the larger Longacre Theater on Broadway where it ran for four years. In 1978, Carter won a Tony Award for Best Featured Actress in a Musical, and in 1982 she won an Emmy for the television version of Ain’t Misbehavin’.

Carter’s big break came when she was cast as Nell Harper, an African American woman caring for the three daughters of a white widower. The show, Gimmie a Break, debuted in 1981 and the final episode was aired in 1987. Her performance in the series garnered her Emmy nominations in 1982 and 1983 and Golden Globe nominations in 1983 and 1985. 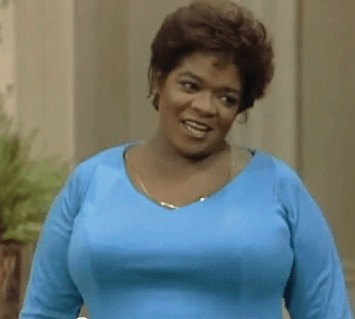 During her time on Gimmie a Break, Carter returned to Birmingham and recorded an album with the Parker High School Choir. The album, Take Me Home, was an opportunity to give back to the school that she loved and the school that educated her brothers, sisters, niece and nephews.

Throughout her life, Carter worked behind the scenes on various projects that helped those in need. Some of the organizations included domestic violence abuse agencies, HIV/AIDS organizations, breast cancer organizations, and programs that centered on the care of children.

Later in her career, Carter continued to perform on stage, becoming the first African American to play Miss Hannigan on Broadway in the musical Annie. Carter was the mother of three children, daughter Tracey and sons Joshua and Daniel. Ms. Carter passed away on January 23, 2003.